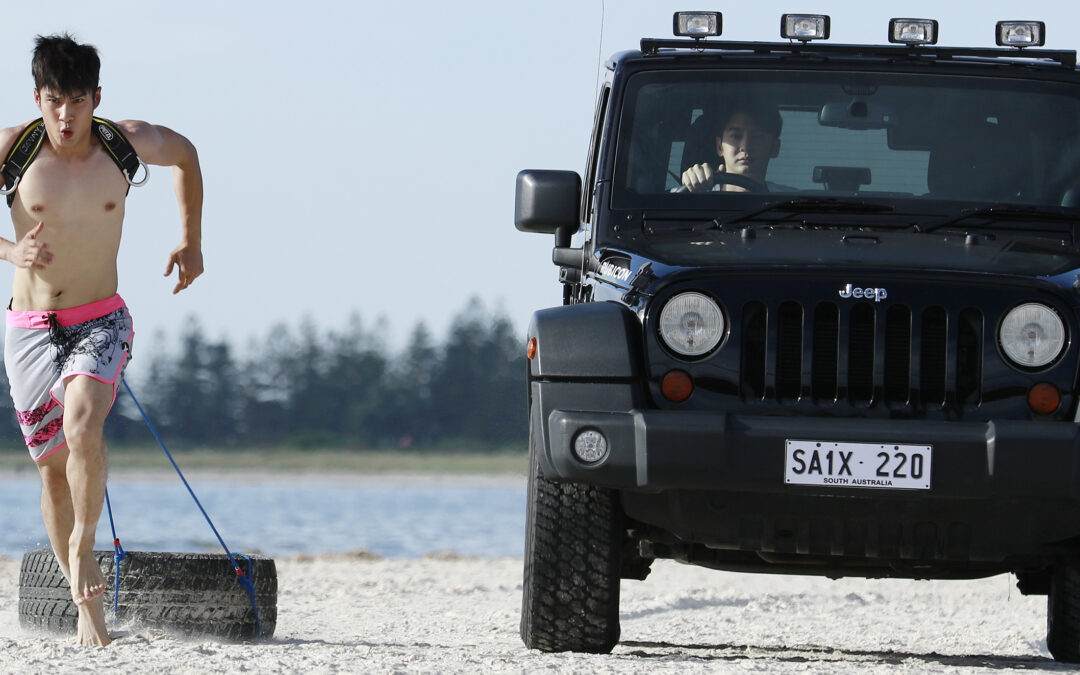 In 2017, we partnered with Beijing’s Ciwen Media, delivering a multi-million dollar bilingual television drama series, Speed – the first ever to be shot in Australia.

Following the success of the production, we lured Beijing based CHS Media to the State, who filmed their latest 30 episode Chinese television series, If time flows back, around South Australia. Featuring a prominent cast including Jin Dong, awarded most influential Chinese Actor in 2017, alongside Jiang Xin – awarded most influential actress in 2016, filming took place over 10 days in July 2018.

Worth an estimated 50 jobs and 1 million in investment to the State, we were excited to once again take over the streets of Adelaide for this Chinese led co-production.