Early in 2020, we wrapped up our project with Berlin-based production company Schiwago Films, Barfuß durch Australien (Barefoot Through Australia). We facilitated the 4-week shoot for the German TV Movie across stunning South Australia, including a variety of locations in the Riverland, Barossa Valley and Flinders Ranges. It was a pleasure working with director Yasemin Samdereli and everyone at Schiwago Films on this project, and we can’t wait to watch the final production which will be premiering on German television next month.

This was a fantastic project to work on, and not only were we supported by the South Australian Film Corporation, but we also had terrific assistance from cultural advisors Ngarrindjeri Elder Uncle Major Moogy Sumner and Nukunu person Dr. Jared Thomas.

Paul Ryan from 57 Films was the Executive Producer on this project, and Sam Oster from Silvertracer captured these images. 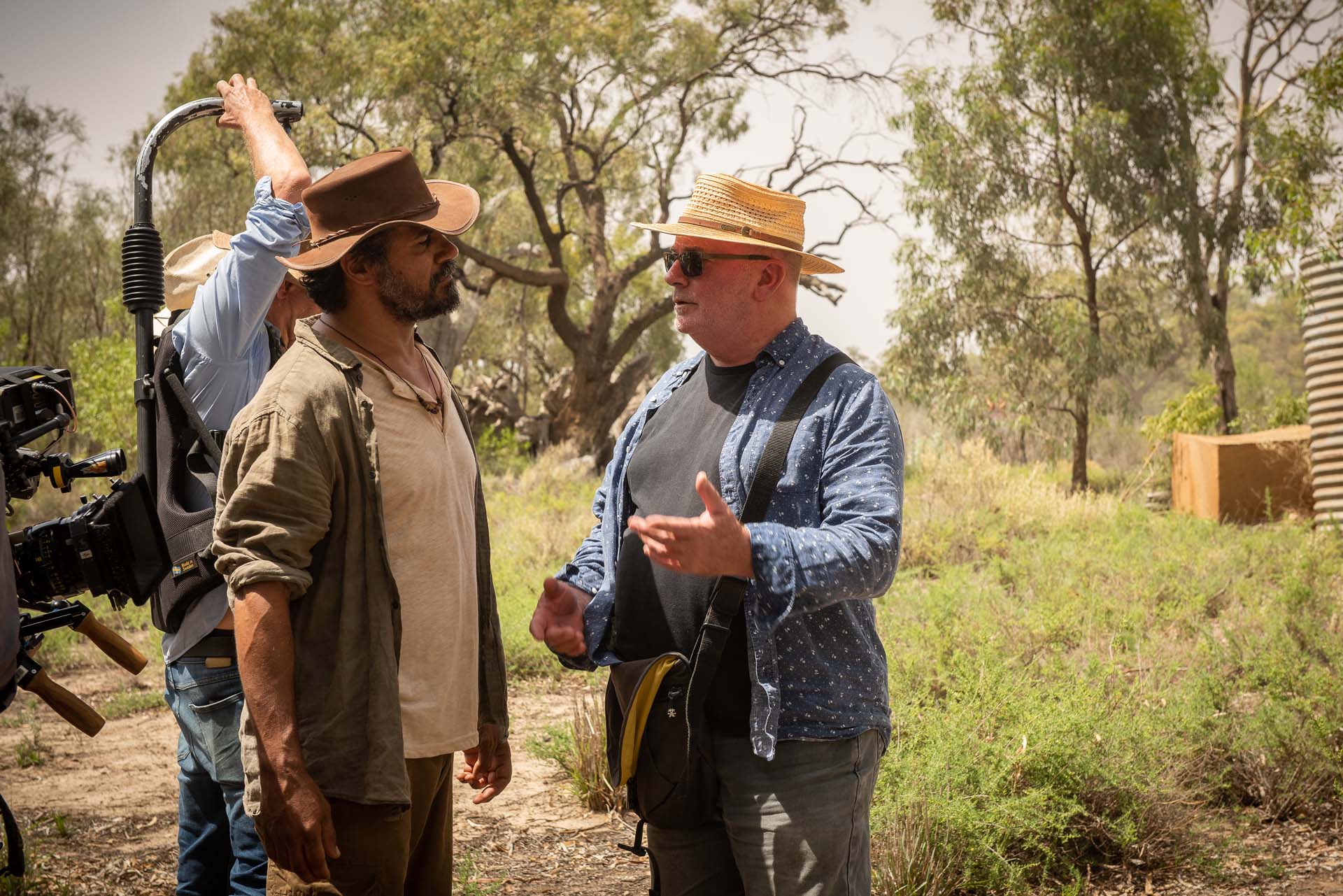 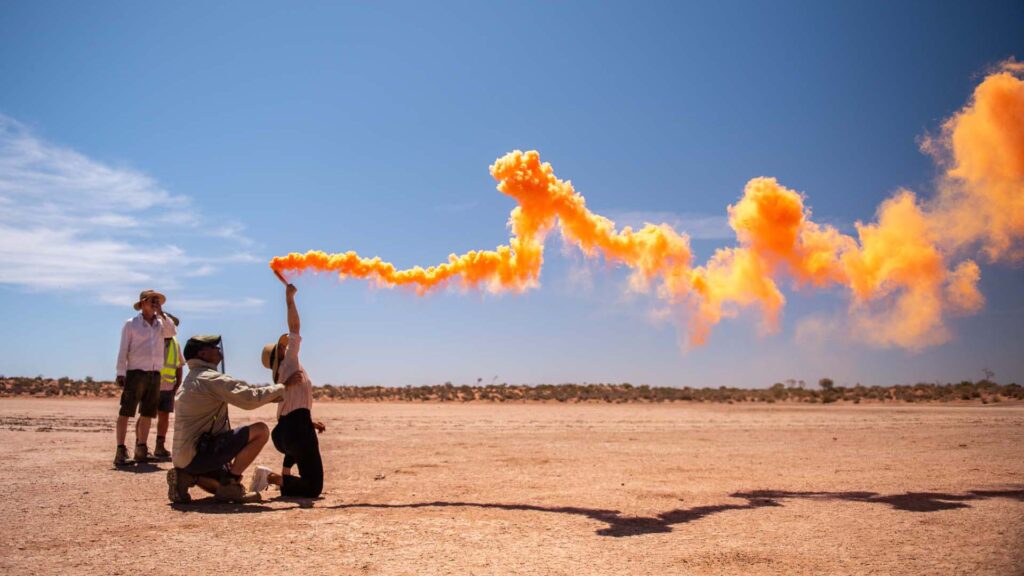 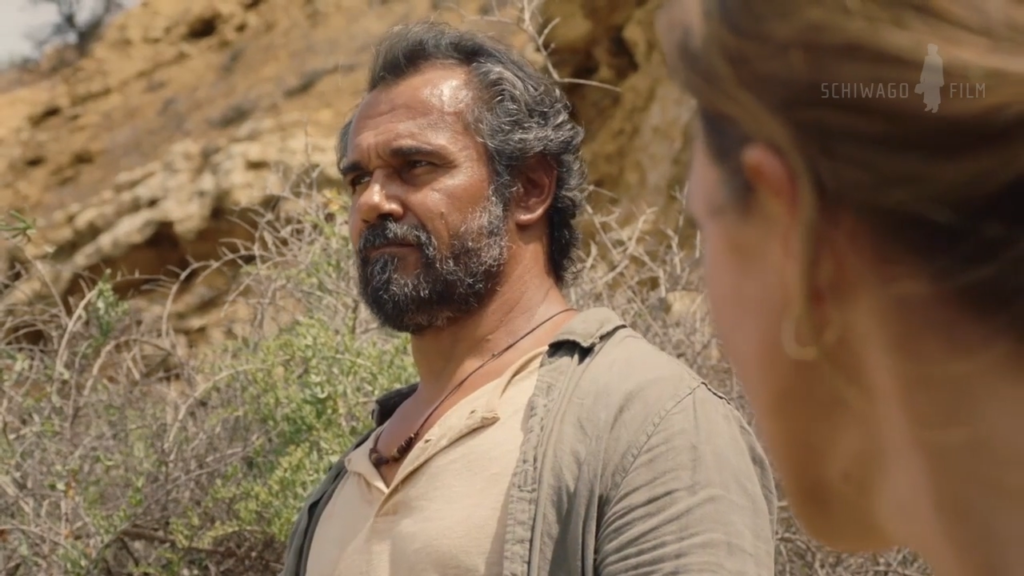