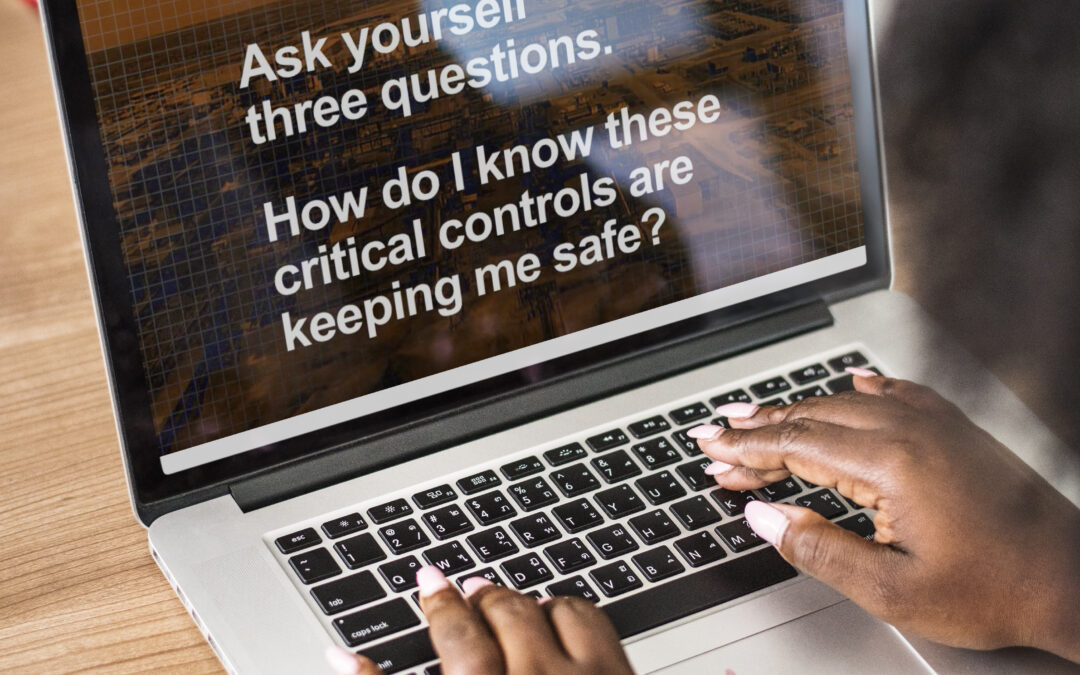 With an impressive display of high impact animation, we told the story of South Australia through its iconic businesses as they were made the first inductees to the Business SA Hall of Fame.

Given the brief of creating impactful and playful content to tell the story of our state and its pioneers, the team at 57 Films were eager to rise to such a unique challenge.

Our team is thrilled with the quality of work achieved and deeply humbled by the wonderful feedback we have received.

We are honoured to have attended the gala, and to have played a role in the celebration of our beloved home state.